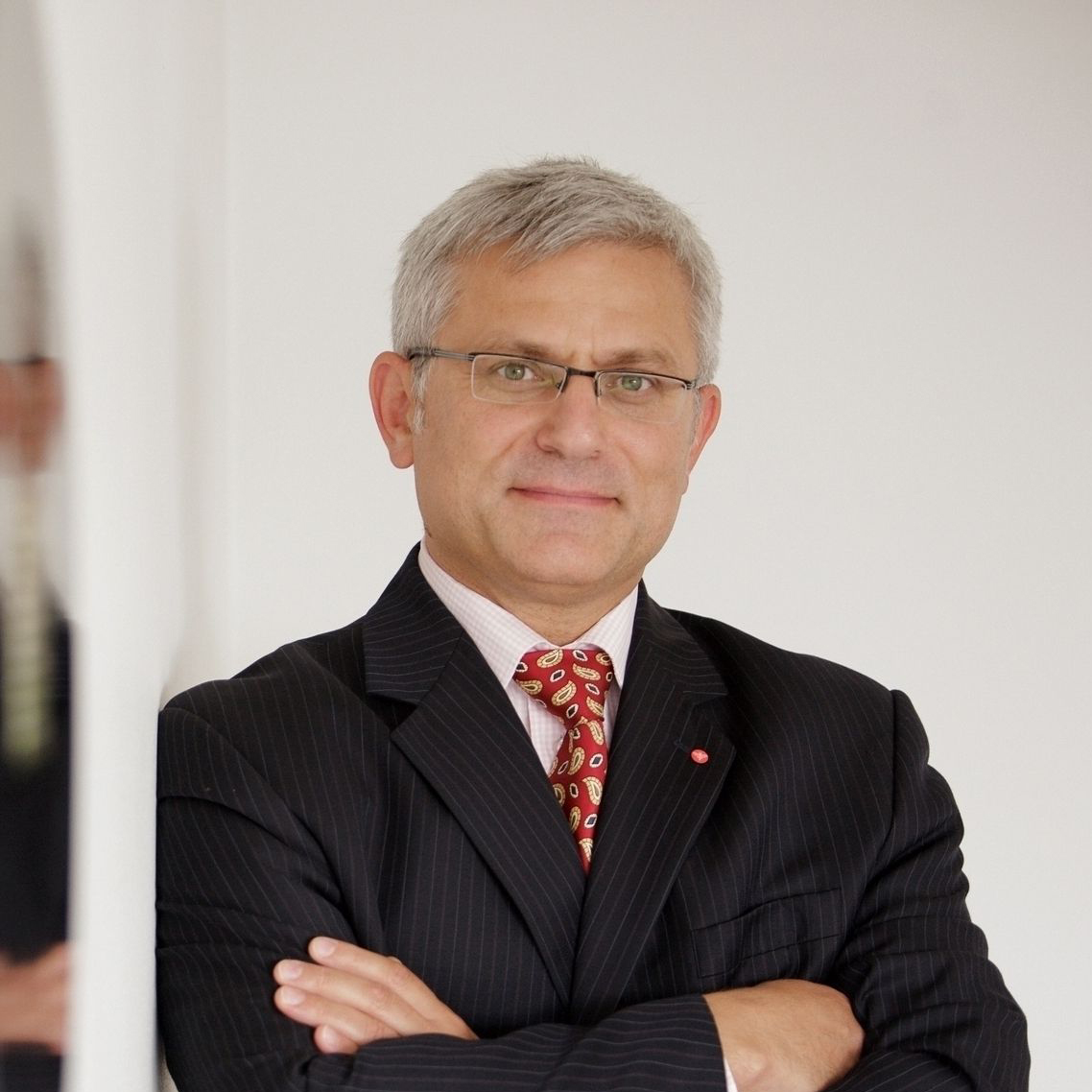 Radován Jelasity has been Chairman and CEO of Erste Bank Hungary since June 1, 2011. He is a recognised banker, with a thorough knowledge of Central and Eastern Europe.  He gained wide experience during his outstanding career with banks and financial authorities.

From 2004 to 2010 he was Governor of the National Bank of Serbia. Previously, he served as the bank's Deputy Governor for four years.  As a central banker, he played an important role in consolidating the Serbian banking sector and insurance market and strengthening the regulatory and supervisory authorities. He also played a key role in Serbia's negotiations with international monetary institutions. As Vice-President of the  Banking Rehabilitation Agency, he was involved in launching the restructuring process of the Serbian banking system and the privatisation of major Serbian banks.  Earlier, he worked for McKinsey & Company in Frankfurt on banking projects in Germany, Poland and Bulgaria. He started his banking career at Deutsche Bank in Frankfurt, where he worked for four years as Area Manager for Central and Eastern Europe. He became the President of the Hungarian Banking Association in May of 2020.