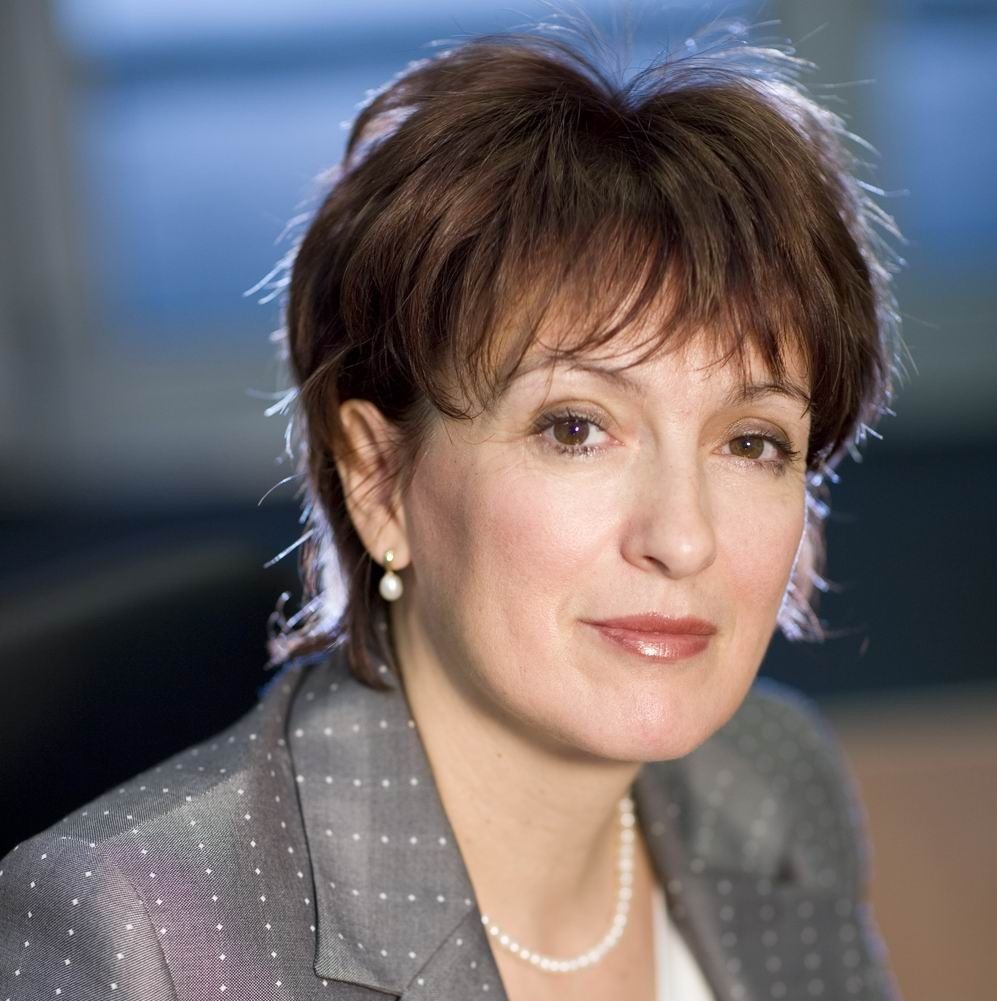 Ms. Éva Hegedüs was born in Eger, Hungary. She graduated from Budapest University of Economics with honors and began to work as an analyst in 1979 at the Industry and Production Engineering Institute. She then worked at various governmental offices between 1981-1996. From 1993 she became Deputy State Secretary at the Ministry of Finance. In 1997 she took part in the foundation of FHB Mortgage Bank, and became head of the risk management and security department as Deputy CEO. She organized the introduction of the mortgage bond in Hungary. Between 2000 and 2002 she worked at the Ministry of Economic Affairs and was responsible for regulating the Hungarian energy sector’s liberalization and housing policy as Deputy State Secretary. Between 2002 and 2006 she served as managing director of OTP Bank Hungary, at the retail banking directorate. At the same time she was the Chairperson of OTP Building Society. In 2006 she became Chairperson and CEO of BG Magyarország Ingatlanfinanszírozási Ltd. and BG Magyarország Lízing Ltd. In May 2010 Ms. Hegedüs became the Chief Executive Officer of Gránit Bank Zrt. and Vice-President, then President of its Board. Furthermore, she currently serves as Secretary General of the Hungarian Economic Association.