Back To Press Release page

On 20 April 2018, the Hungarian Banking Association held its annual General Meeting, attended by the CEOs of financial institutions, as well as Mihály Varga, Minister for National Economy and Deputy Governors of the National Bank of Hungary: Ferenc Gerhardt. 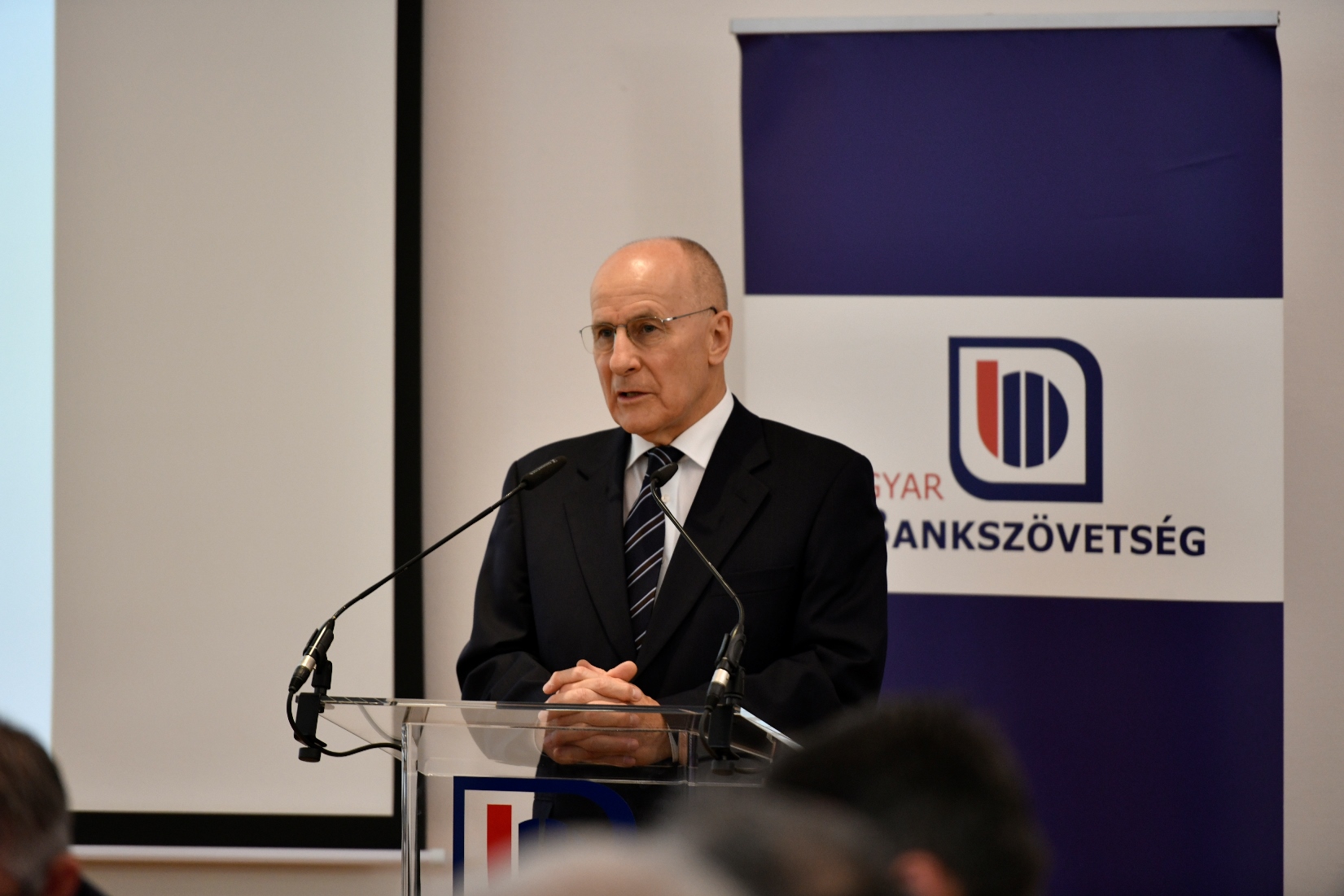 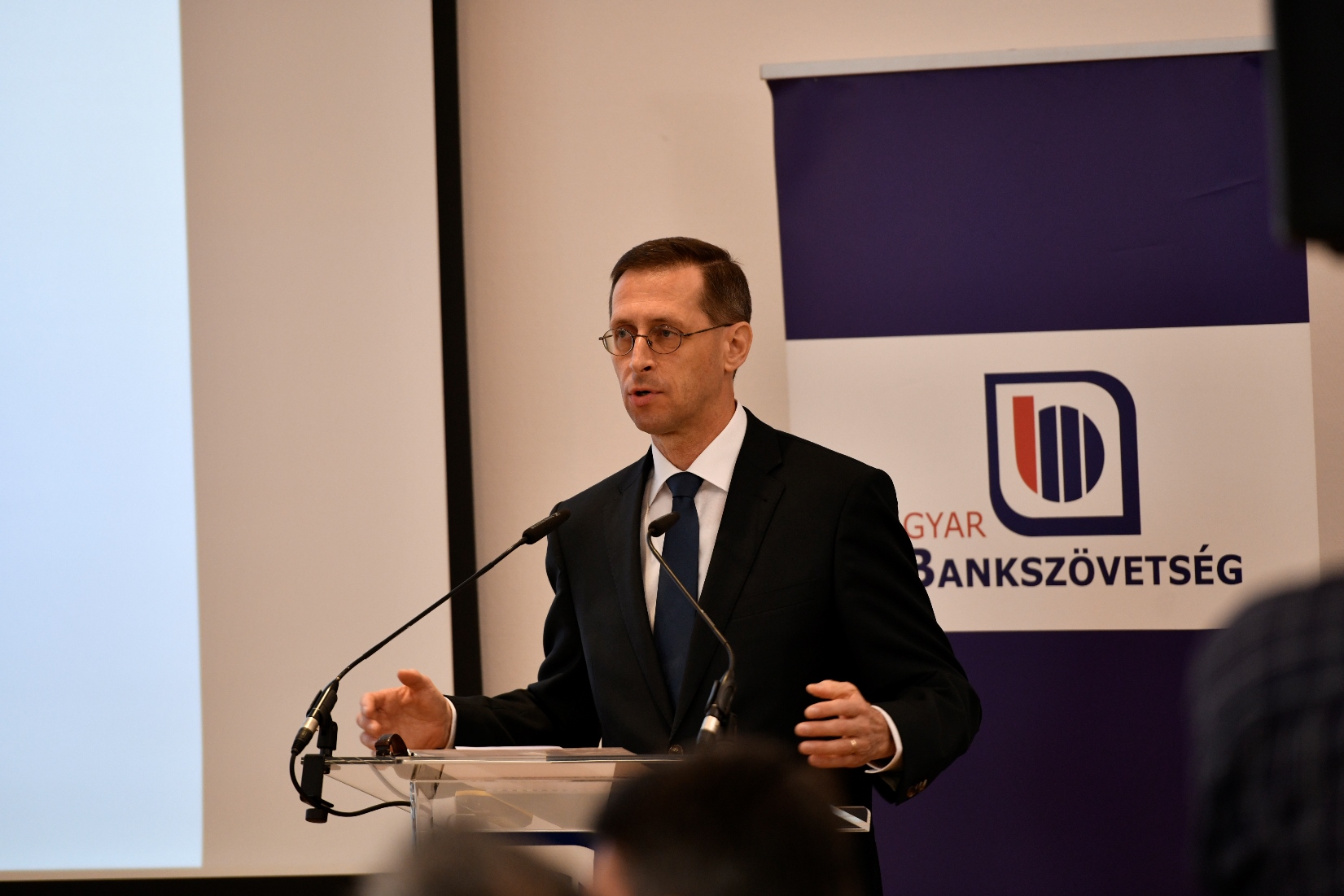 The General Meeting commemorated Mr Zoltán Urbán, Member of the Hungarian Banking Association’s Board and former CEO of Eximbank, who had passed away tragically and unexpectedly.

The General Meeting elected Tamás Bernáth (MFB - CEO) as the new Member of the Hungarian Banking Association’s Board. 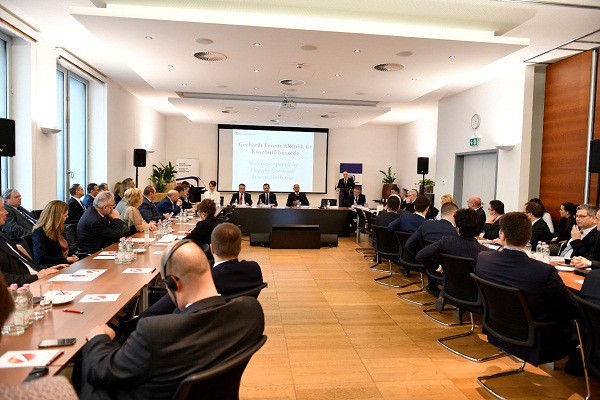 The CEOs of the Hungarian Banking Association’s member institutions have decided to issue the following statement:

We can report that after a long and difficult period following the year 2008, in 2017 the Hungarian banking sector closed an outstandingly good year. Last year’s profitability fits in with international and regional trends. The profits realised typically went into profit reserves, which, due to more intense lending activities, support the accelerating growth of the economy. The foundations of the banking sector’s positive results were laid down by the sector’s stable operation and the favourable evolution of lending costs. At the same time, keeping up with the dynamic rate of technical evolution and changing customer needs requires on-going rejuvenation, adaptation and innovation on the part of the sector’s players.

‘The banking sector can only serve the economy’s development in an economic environment offering predictable legal, taxation and governance conditions, and other economic players also expect a similar environment. Therefore, in our relationship with the legislator and the authorities, we continue to place the emphasis on co-operation and scrupulous professional discussions.’ – explained Mihály Patai, President of the Hungarian Banking Association. 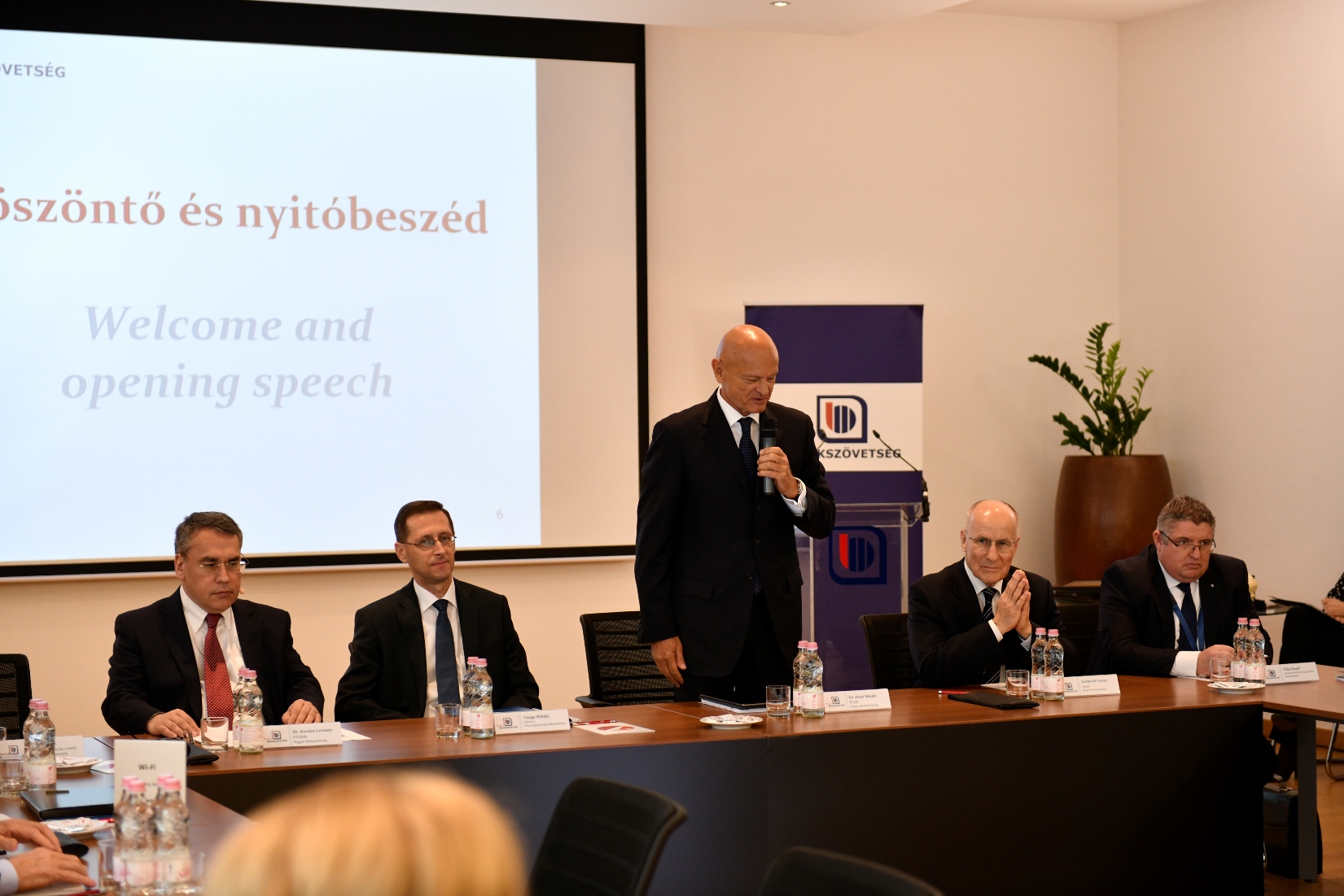 All players in the Hungarian banking sector support the key joint objective of strengthening continuity and predictability in financial policy. This can ensure the successful short-term and long-term operation of businesses and creditors alike. After the dynamic utilisation of EU funds, a new era is approaching, where each economic player is compelled to find the competitive development path that will determine its future. The domestic banking sector has sufficient capital strength and liquidity for funding any necessary reorganisation and developments.

We must not forget about the international competitive situation either. In order to improve our competitiveness, it is essential that in the years ahead of us we quit the regulatory race taking place amongst European states, by overcoming bureaucratic over-regulation at national level. The achievement of this objective could be greatly helped if the legislator involved representatives of the financial sector in the preparatory process of legislation from an early stage in the regulatory process. To allow the Hungarian economy to perform well and in a sustainable way, and to facilitate its extension beyond national borders, the financing Hungarian financial institutions must reclaim and retain their regional competitiveness. Therefore, we consider the lifting of extra burdens, initially imposed as crisis management solutions, inevitable.  They include

The Hungarian financial market is part of the European and global markets. At times when protectionist trends also threaten the Hungarian economy, the assertion of our interest can only be achieved subject to the harmonised development of the European Union and the deepening of economic integration, and therefore we are committed to these objectives. We also believe that the conclusion of Brexit negotiations in a way that allows existing economic connections to be retained, is to be commended. In terms of global bank regulations, we consider the globally consistent application of regulations desirable, to ensure that the development of the European Union’s financial system and the extension of its economy can take place free of competitive disadvantages, in a sustainable manner.